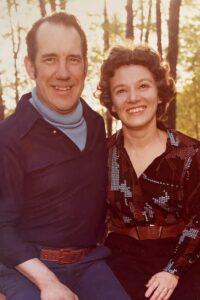 The family requests that any donations or memorials be sent to Elara-Hospice, 1530 West Market Street, Akron, OH 44313